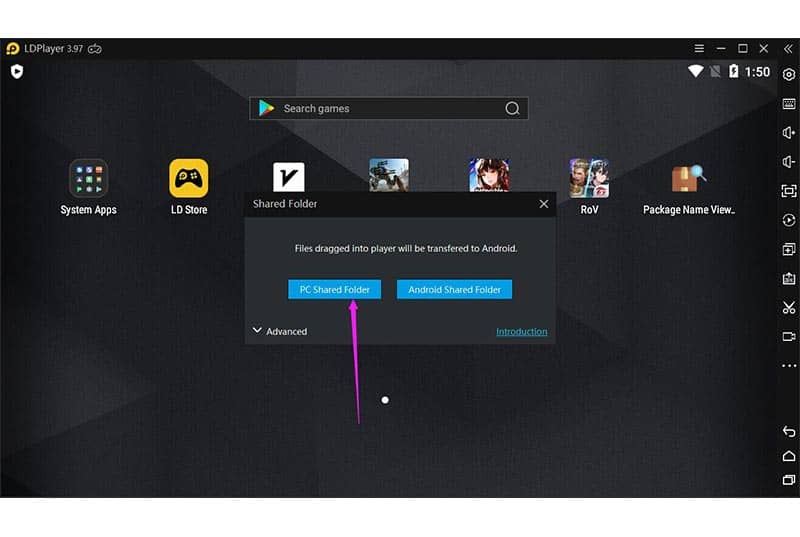 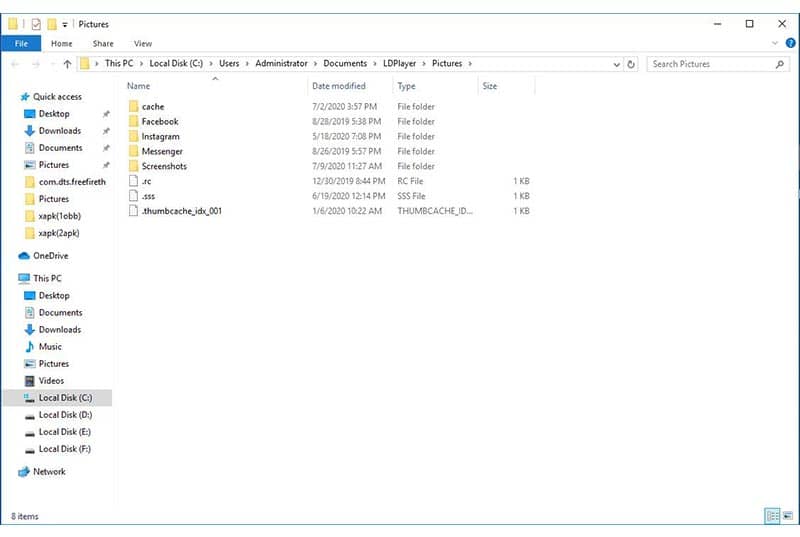 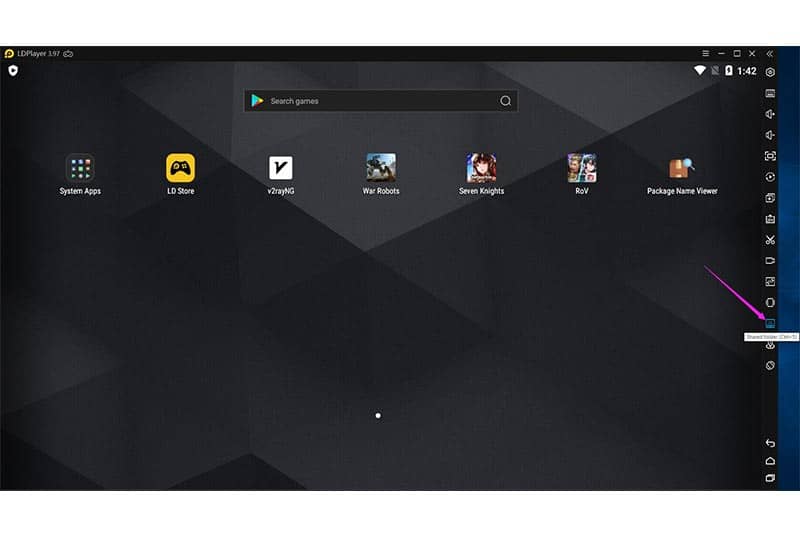 On Jul 29, 2021, the team of LDPlayer updated their android game emulator to 4.0.66 for Windows 10 64bit / Windows 8.1 64bit / Windows 8 64bit / Windows 7 64bit users. LDPlayer is an android game and app emulator for PC which allows smooth running of the most popular and latest Android games. The user can experience better gameplay and graphics through the emulator as the processor, RAM, graphics, storage, and other properties are better on PC than on any other Android device. Whether solo or multiplayer, the user can play any type of game on your computer with the help of the emulator. The software supports multiplayer games Arena of Valor, Call of Duty, Player Unknown’s BattleGround, Candy Crush, Clash of Clans, and numerous others. The review of LDPlayer is quite positive. Download the LDPlayer free version and start playing.

What’s New in this version of LDPlayer:

The latest version of LDPlayer is now better than ever. The operation of the software has been improved. The sensitivity of the rotating camera in FreeFire is now smoother and better. The screen lock is now working perfectly. The company has added a mini mode to the software which enables you to complete other tasks while you work. Older graphic cards were facing a black-screen issue which has now been fixed. New wallpapers have been introduced. Numerous other bugs have also been fixed.

The following features of the emulator make it a better option for download:

The major benefits of the software are:

The main disadvantages of the emulator are:

LDPlayer is a quite effective Android game emulator for PC. The versatility of the emulator makes it better and faster than its alternatives. Flexible yet precise controls take the gameplay to a whole new level. Although a tutorial for running different games is missing, the emulator makes up for it by providing the best user experience. The emulator is lightweight and can be installed in major operating systems. Although the system requirements of the emulator are a little high, 2D Android games can run easily on old computers. Download the LDPlayer free and full version for PC and start playing.