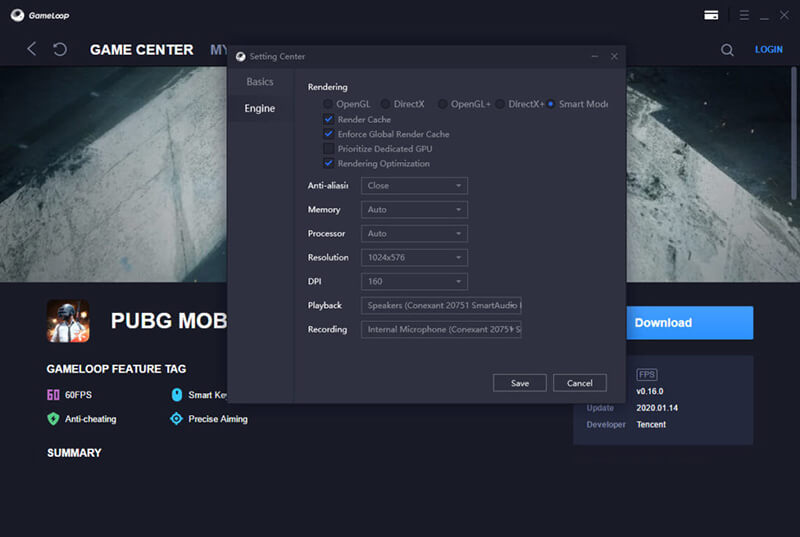 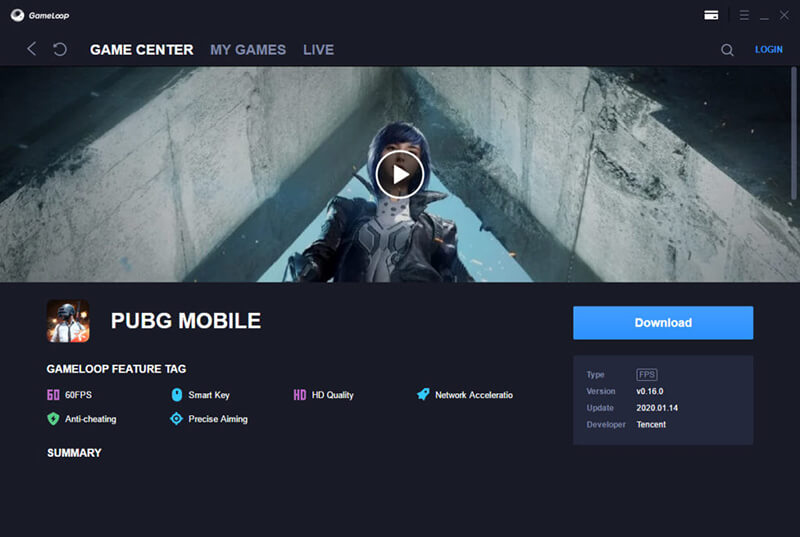 The developers at Tencent have launched the latest version of their game emulator, GameLoop 1.0.0.1 on Jan 04, 2020 for Windows 7 / Windows 8 / Windows 10 / Windows 7 64 / Windows 8 64 / Windows 10 64. GameLoop is the software that allows users to run Android games like PubG, Clash of Clans, free Fire, Candy Crush, Casino Royale, Call of Duty and numerous other multiplayer games. The emulator provides access to all the games with a single click.

GameLoop is one of the best and the most efficient emulators ever launched. More and more games are being added to the emulator to provide a better collection to choose from. The gamers can also visit the live streams of Nimotv, Nonolive services, and GameCenter. With the help of GameLoop, you can enjoy the Android games on a bigger screen. The offline installer for the old versions and new version can be downloaded and used for free.

What’s new in this Version of GameLoop:

A lot of PC users had been demanding an effective Android games emulator and now the wait is over. GameLoop is the best emulator for PC. The smooth run and optimal graphics of the software makes it a priority and the demand of numerous users. If your system meets more than enough requirements to run the emulator and if you are looking for a good emulator for PC, the recommendation would be to install GameLoop and enjoy the real-like gameplay.

The main highlights of the software are:

The main advantages of GameLoop are:

The main disadvantages of the emulator are:

Although some users may face a lagging problem, but not that commonly. Regardless of any other issue, GameLoop is one of the best and fastest android game mobile emulators available for PC and laptops. The emulator allows the user to select the games of their choice from a wide list of popular games. The feature to watch live streams is surely a blessing in disguise. The feature of network acceleration allows the player to set the speed of the internet according to that required by any particular game.