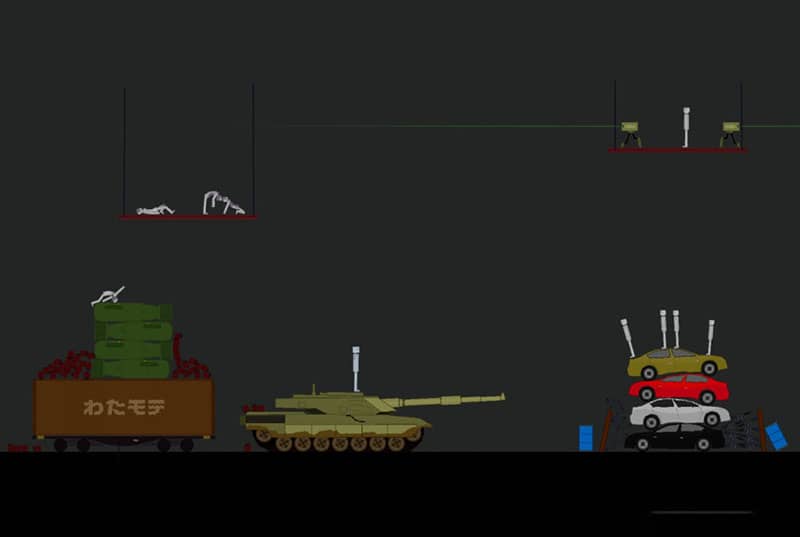 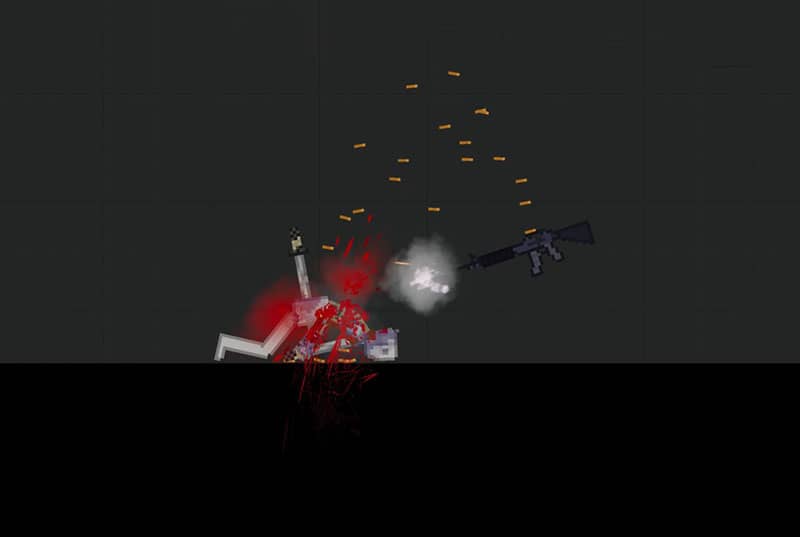 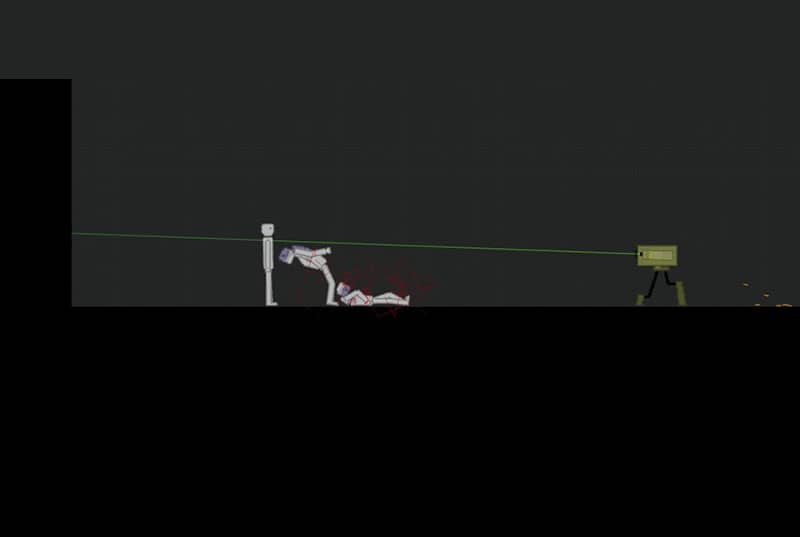 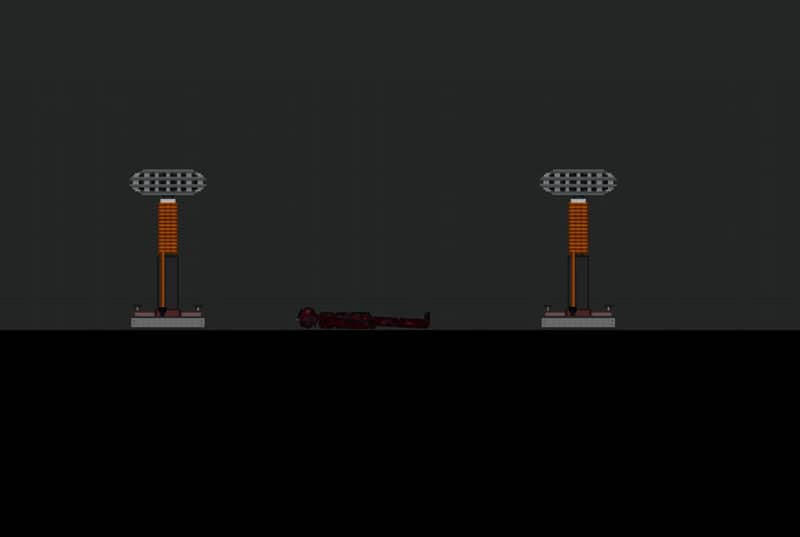 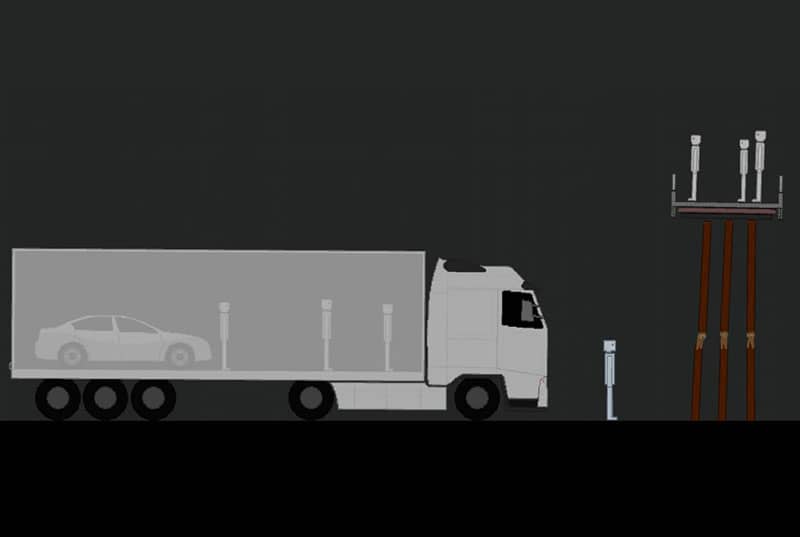 The game developers at Mestiez, created and released the updated version of People Playground 1.16, on Jul 02, 2019 for the users of Windows 10 / Windows 8.1 / Windows 8 / Windows 7. People Playground is a single-player game that is based on a character trying to find ways to die. The player does not have to save the character, just let him die. The game is quite interactive and fun to play with. PP is an individual sandbox game that can be played through Steam. The character in the game is made out of a ragdoll. The player can vaporize, shoot, cut, slay, poison, crush, or find other innovative ways to destroy or kill the ragdoll. To kill the doll, the player is required to create a contraption of his own. The players can use different types of guns, knives, harpoons, cross blades, crossbows, and other lethal weapons to create heavy killing machines. The sound and effects created by ragdoll are somewhat similar to what a person would have made in real life during the torture, gore, and pain feeling. The review of People Playground shows that this is quite a hit amongst the players. Download People Playground free version and start playing.

What’s New in this Version of People Playground

Various changes have been made and objects have been added to this version of People Playground to make it more fun and interactive. New objects that help in killing the player like different types of flasks, some new guns have been introduced, other deadly weapons and knives are also added. What’s interesting is that the developers have introduced a new grenade launcher, making the game even more fun. Some new bleeding effects like underwater bleeding, have been added. Now the players can create a fog-ish environment. The background of the game is quite simplified. A new ‘Quit’ button has also been added to the pause menu. The thumbnail of some of the maps has been modified to make them even better. The impact of bullets on the ragdoll has been capped. The bubble effect is lowered. The textures of sword, bat, and stick are modified. The rotor speed has been increased to 8,000. More variety in the heights of the doll is provided. The hit of the sniper rifle is improved and the behavior of laser projectiles has been rewritten by the coders. The insane flipping of a human head when it touches the ground has been fixed. Other minor bugs have also been fixed to provide a better gaming experience.

Steam is a great platform to play offline and online games. People Playground is a part of the Steam. The game is quite interactive with its attractive ways and methods to kill a ragdoll. Although the graphics of the game are quite basic, the game is still quite pleasing and loved by over 30 million gamers around the world. The game has everything, from lethal weapons to machines, rockets, and vehicles. The creators of the game have provided numerous innovative ways through which the player can kill a character. The player has to use his imagination to get things done and find impulsive ways to kill the doll. The game gives full control of the background and the map in the hands of the player. All in all, the game is quite interesting and fun to play and show killing skills.

The basic features of the singleplayer game are:

The major merits of the single-player game are:

The major demerits of the single-player game are:

The game has a little stronger graphics for the lower age players, but the game is very good for the rest of the gamers. A lot of players love the game as it provides a way to vent out their frustrations. The game can be played on a system with lower properties, which is the major benefit of getting the game installed. The player can build up different machines with the help of tools in the arsenal and use it to kill the ragdoll. The game can work as a stress buster for adults, provided that they can handle the negativity.