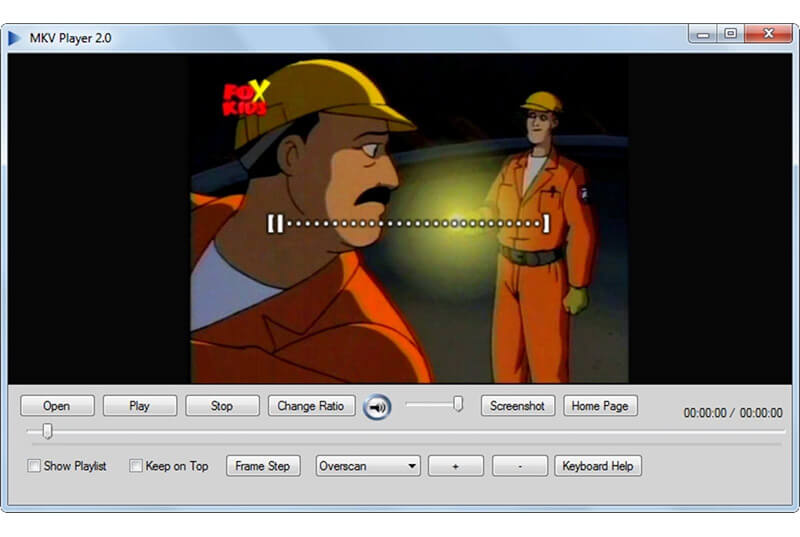 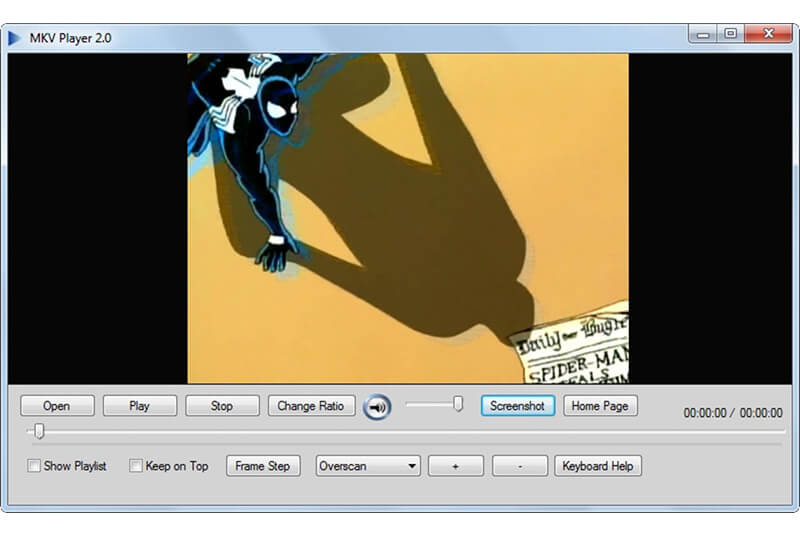 The developers at VSeven Software Ltd. released the updated version of the MKV player 2.1.30 for Windows XP / Vista / Windows 7 / Windows 8 / Windows 10 / Windows XP64 / Vista64 / Windows 7 64 / Windows 8 64 / Windows 10 64 users on Apr 24, 2019. MKV Player is a versatile media player for PCs that helps in playing media files easily. Although it is named MKV Player, the software can also play other files of different extensions, apart from the MKV format.

The review of MKV Player is quite positive and shows the software can easily play the files of higher resolutions including 8k and 4k. The software has a basic interface but provides all the features that should be present in any media player. Download the MKV Player free version and play different files on your computer.

What’s New in the Latest Version of MKV Player?

The latest version of MKV Player has arrived and it is outstanding. The developers have done a very good job in improving the performance of the software. The software is now faster than ever. It can now play media files of higher resolution within seconds. The software can now support more extensions than ever before. The software still does not contain any kind of ads or videos which is a relief for its users. Ther minor bugs have been fixed and improvements have been made in the working of the software.

It is an undeniable fact that every user, who likes to play videos or audio on his computer, requires an additional media player installed as the built-in media player of the OS does not support uncommon media extensions in general which creates problems while playing any file.

MKV Player is an all-inclusive media player that supports more than 300 different formats and resolutions. The software is a one-stop solution to play audio and video files quickly and easily. The player is quite a good alternative for beginners looking for a basic media player for their system. The software also allows its users to create and edit playlists according to the mood.

The main attributes of the media file playing software are:

The advantages of the media player are as follows:

The disadvantages of the media player are as follows:

MKV Player is quite a good media player for computers. The software may not be advanced but provides all the basic functions and features required to play normal media files.

If the user has multiple files in different formats that are used or played regularly, desired playlists can be created with the help of the media player so that the user does not have to waste his precious time playing every single file one by one. All the desired files can be played with a single click with the help of the media player. Download the free version of MKV Player and start organizing and playing media files on your computer.