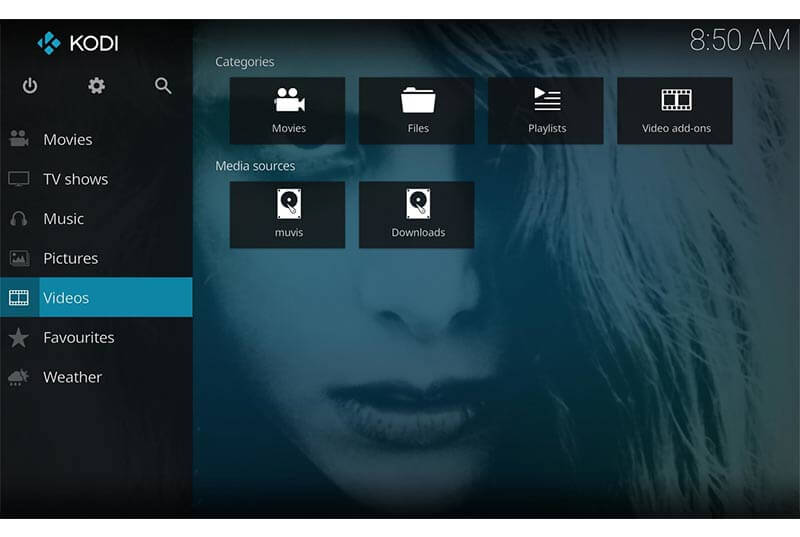 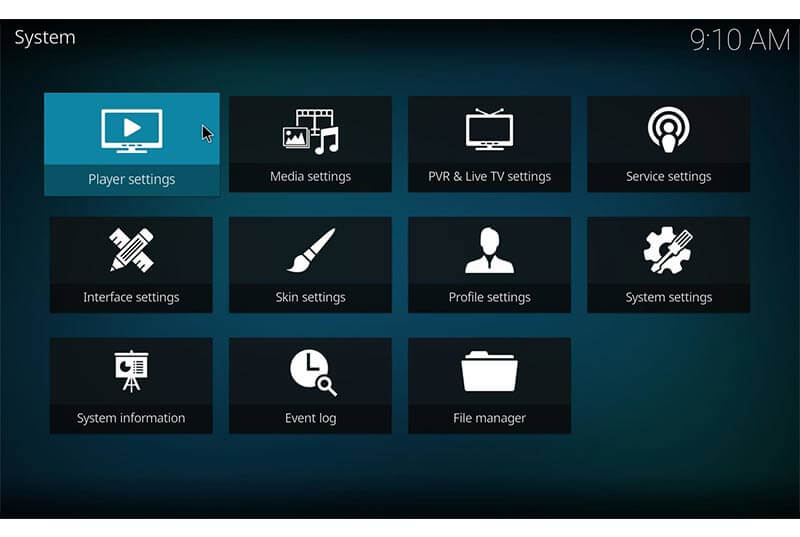 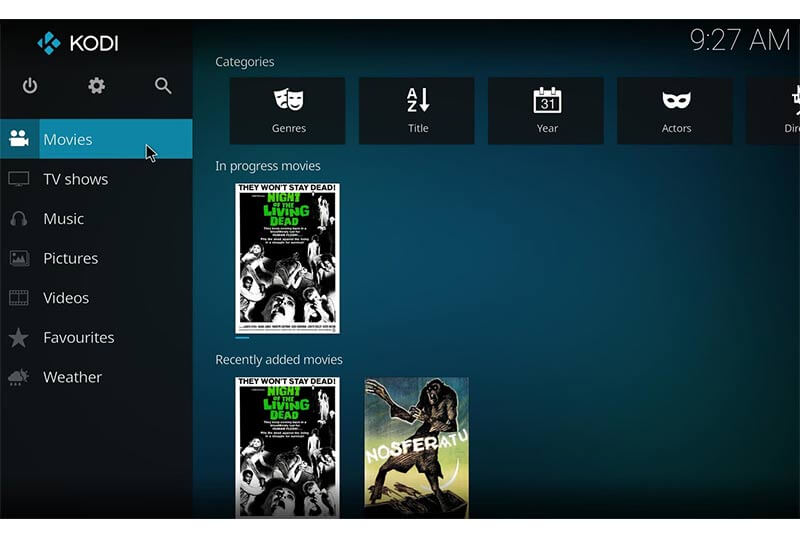 On Apr 14, 2021, the XBMC Foundation updated Kodi Media Player 64-bit to its latest version 19.0.0 for Windows 10 64bit / Windows 8.1 64bit / Windows 8 64bit / Windows 7 64bit / Windows Vista 64bit users. Previously known as XBMC, Kodi is a versatile media player for PCs. The open-source software is a cross-platform-based utility that can be installed on different platforms. The media player can support TV and controllers of different kinds. The user can run videos, audio, and other media files of different formats and resolutions. It can play files from local storage as well as the internet, easily. The media management library of the media player is quite effective. The user-friendly interface of the software makes it attractive yet easy to use. The in-built Python interpreter of the media player allows the user to create their scripts and run them on the player. The reviews of Kodi have shown that the software is very useful and a great media player. Download Kodi’s free version and access all the media files through a single platform.

What’s New in this Version of Kodi:

The latest update of Kodi is better than ever. The media player now supports the AV1 codec, allowing the user to transmit videos over the internet precisely. Playback of HLG HDR and static HDR10 is now supported. The software contains more OpenGL bicubic scalers than ever. The opacity of the subtitles can now be edited through the player. Library for audio and videos have been improved. More metadata tags and displays have been added for ease of use. The user can now group songs according to artists apart from albums. Python 3 has been introduced in the software. Overall changes have been made in the interface to improve the performance.

Kodi media player is one of the best media players based on General Public License (GPL) that allows the user to edit or modify the software as per his requirements. The player can run media files of different formats including but not limited to MP4, MP3, FLV, AVI, MKV, WMV, MOV, AVCHD, WebM, and various others. The software can run media files of high resolutions like 4k, 1080p, 720p, 480p, and lower. The all-inclusive library of the media player allows to bring all media files in a single place. The users can also view live-streams through the software.

The main attributes of the Kodi Media Player are:

The main advantages of the cross-platform media player are:

The major downers of the media player are:

Kodi Media Player provides a lot of options to the users to live stream, play media files and organize files through the built-in library. The software does not provide any media content of its as the user has to either provide the content or access something online. The software provides visualizations like ProjectM and Groom to its users. Download Kodi 64-bit updated and free version to access multimedia files on your PC.