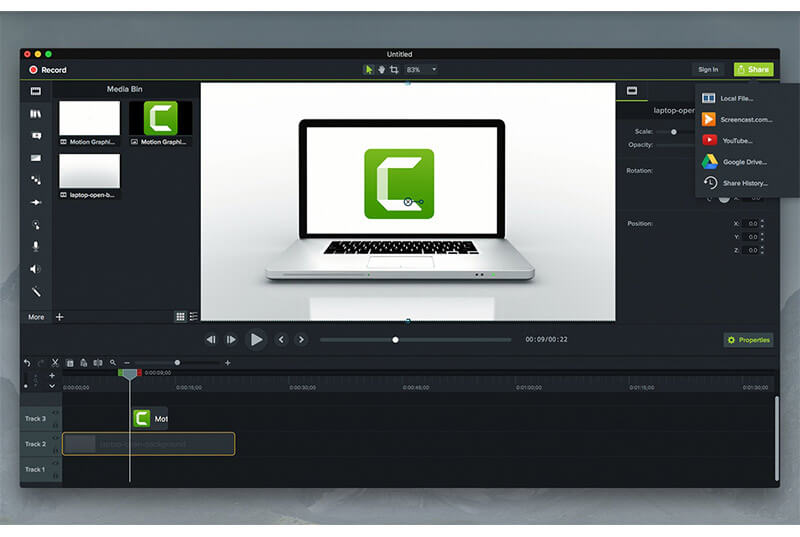 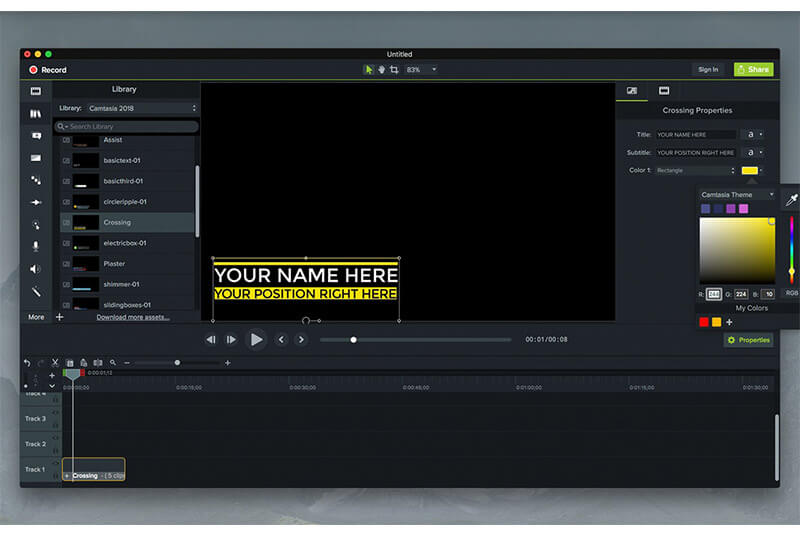 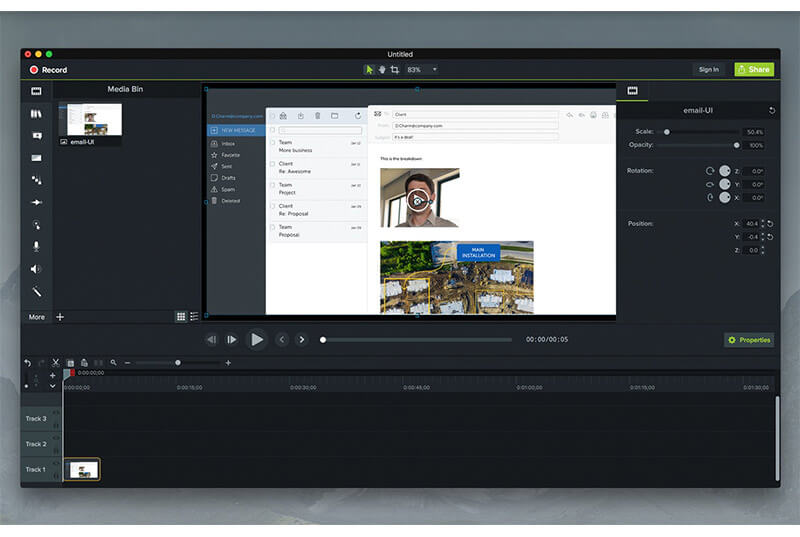 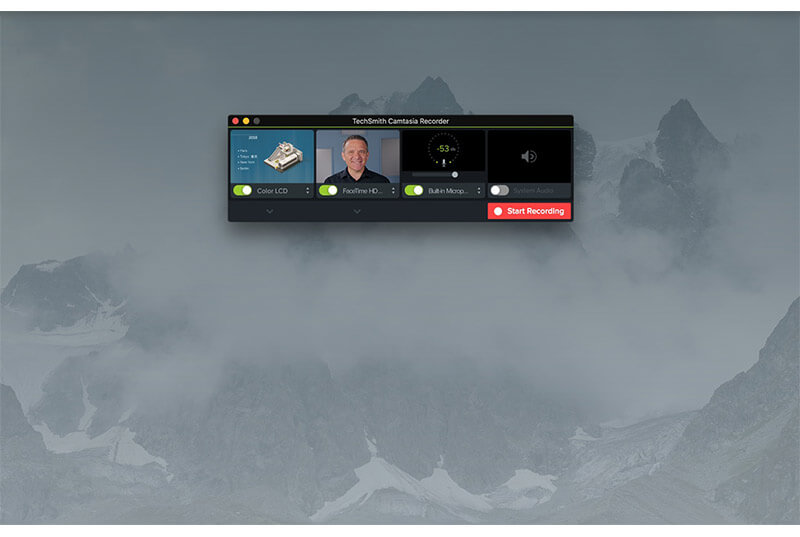 The developers of Camtasia launched the updated version of the software camtasia19.0.10.17662 on Apr 07, 2020 for Windows 10 users. Camtasia is an effective video editing and screen recording software from the house of TechSmith. The software allows its users to take a video from storage, cloud, or any other place and add it to the screen recording. The reviews of Camtasia have shown that the software can convert any presentation into a video simply by recording the screen. Download Camtasia’s free version and create professional videos easily.

The software can easily add text in the form of quotes, quizzes, and other forms of interactive learning to make the video more professional. Other annotations like arrows, emojis, shapes, figures, and various other objects can be added to the video. Effects like magnify, stop, highlight, etc. can also be added to the cursor while recording a video.

What’s New in this Version of Camtasia:

The latest update of the screen recording and editing software is more advanced than ever before. New features have been added to the built-in smart player. The Start Voice Narration button of the software now includes a tooltip. Export destinations can now be removed from the deployment tools by the admin. The user will now get precise information about any crash from now on. The alignment of the interface in the Behaviors Properties menu has also been fixed.

A bug has been removed from the software that used to stop the software from getting and downloading updates. .trec file can now be imported correctly while using a webcam in other applications. No media files will now go missing from Knowmia as the bug has been fixed. None of the valid media files with MP4 format will now be stopped while importing.

Camtasia is a one-stop solution for all screen recording and video editing needs. The software can help any user in creating professional tutorials, video lessons, YouTube videos, training, webinar, presentations, instructional, demos, and every other kind of video. The templates provided in the software help in creating the desired videos within seconds.

Drag and drop text, images, transitions, and many more effects can be added to the video with the help of the software. The user can easily remove and add background to any video with the help of advanced editing features offered by the software. One of the best things about this video editing software is that it allows the user to remove audio and video noise to provide the best output.

The main characteristics of Camtasia that make it stand out from the league are:

The major advantages of the software are:

The major disadvantages of the software are:

Comparison Between Free and Paid Version:

The following points of differences will clear everything to know about the free and paid version of the software:

Camtasia is quite an effective software for recording screens as well as editing the outputs generated. The user can choose and add any other video, image, chart, or any other kind of data in the existing video. The software has advanced features of editing that can help the user in creating digital masterpieces. Download the free version of Camtasia and create screen recordings according to your needs.